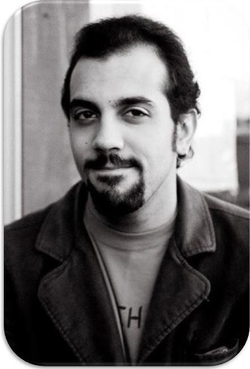 Born in Fresno, CA, lived until moving to Newport, Oregon at age 11. Spent majority of time creating stories and worlds, or toying with ideas surrounding those that existed. Started theatre/performing arts at age 14, year 2004.

Have dabbled in swordplay (though untrained).
Familiar with stage management, striking, etc.
Other skills include set construction, props and choreographed dance/movement.

I feel my strongest characters are those that are played serious, comedic, or that uncommon ideal combination of both traits.