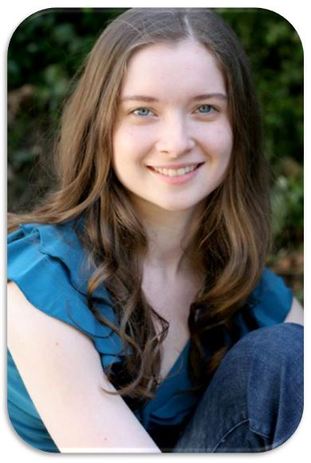 Audrey is a professional, classically trained dancer with 15 years of experience, as well as an agency-represented theatrical actress and an artist proficient in multiple types of media.

Audrey was lead dancer for several ballets: ‘Shiver’, a senior dance project at the University of Hawaii at Hilo; ‘Accoladis’, ‘The Cat and the Witch’ and ‘The Little Match Girl’, as a company dancer for Media City Ballet (projects directed & choreographed by Natasha Middleton). She has also performed several solo pieces, including one she choreographed.


As an actress, Audrey has appeared in a stageplay, a university student film, and several shorts, including a music video for Neil Gaiman’s song ‘The Problem with Saints’.

Her goal is to choreograph dance sequences for feature films, TV and theatre. She is also interested in dramatic acting roles that require emotional depth and characterization.