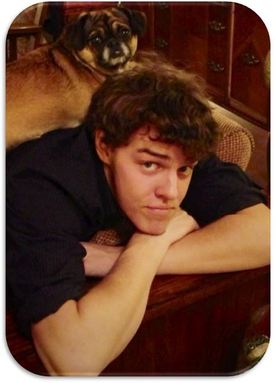 Born in Lincoln City, OR, and have lived on the Oregon Coast ever since. Began performing theatre at age 8, year 2003. I also write, direct, and perform in amateur videos. Have had training in vocal talents, such as individual voice lessons and performing in a chorus. Have had experience with pre & post video production as well.  I have a facility for unique voices and accents. Extras Only member.


One of Us Productions – Dir. Jacquee Christnot