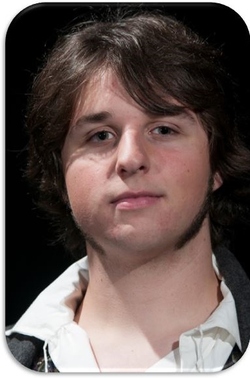 I was born on March 24, 1996 in Juneau, AK. I lived happily there until the summer of       2007,  when my family and I sold our house and went sailing for three years in the South   Pacific Ocean. I was homeschooled on the boat with my younger sister, and we eventually made our way to New Zealand. After we tried unsuccessfully to get citizenship there, we decided to move back to the US. We chose to move to Newport, Oregon as we had stayed there during our travels and absolutely loved it.