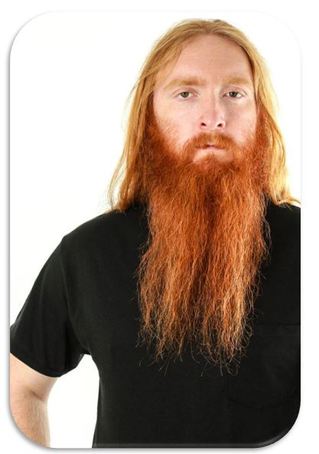 Ken Dickason is an actor by day, financial adviser by night.  Since, however, no one cares about the inner workings of how money works and is saved, let us talk about his acting career.

Ken went to university with the intent of being a speechwriter for the 2008 election, but quickly became bored by the process and decided to move to Hollywood to become a professional liar.

In his five-year career in Los Angeles, Ken has made innumerable short films of varying quality, ranging from quite awful to rather watchable.  He cohosts a web series called "Warrior Showdown," where he dons the persona of a 1st century Celtic Warrior, complete with over-the-top Scottish accent and a rather bellicose demeanor.

Ken trained with the Young sisters at Swordplay LA, a fencing and stage combat studio in downtown Burbank, CA.