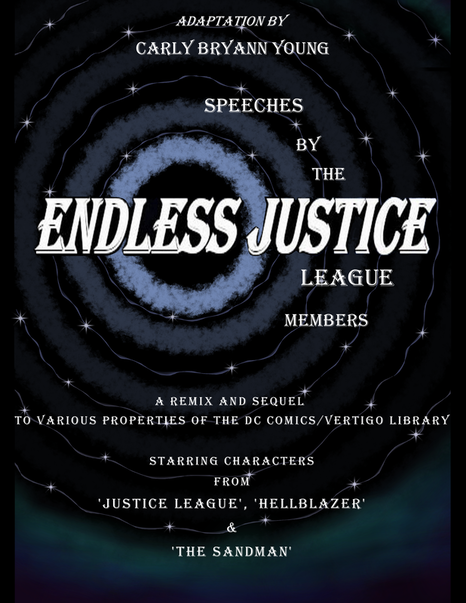 'To Be Or Not To Be'
Chapter 39 of 'Endless Justice'
“I awoke, coming out of my years-long slumber,” I said to my crew and my guests. “And I did something then that had never occurred before: I assembled all the dreamers, sleeping and awake, and allowed them to inhabit the same dreamspace.
My father would never have done this - he would have been too fearful of disaster, of collapse. But it was the only way to save human dreamers of Earth from their doom.
I called upon each of the Justice League heroes to speak to all the dreamers thus assembled, and here is what they each had to say…”